Are you tired of spending countless hours manually watering your lawn with sprinklers and the endless hassle of dragging those hoses and sprinklers all over your lawn? Do you find it frustrating that, even with all your work, your lawn still is not doing as good as it should be? Why not let AAIS of Kerrville install an automatic sprinkler system and make your life easier? Installing a sprinkler system will pay for itself over time just in the money you save through water conservation, which is especially important in Kerrville. We offer residential and commercial services for Kerrville and surrounding areas. 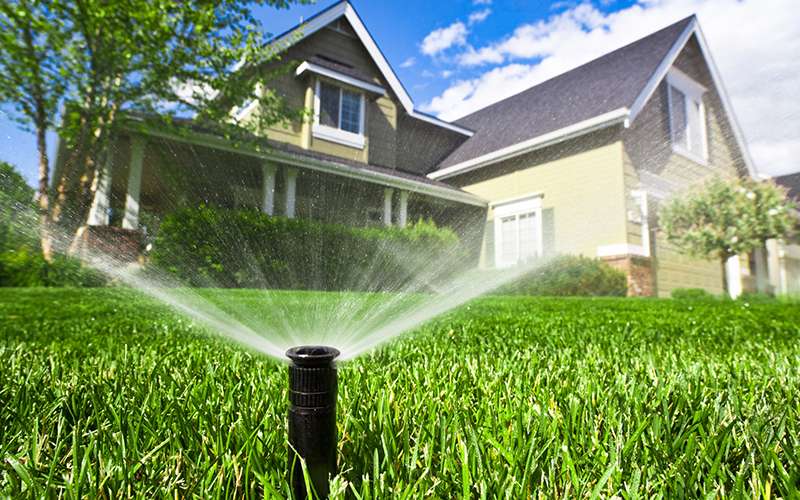 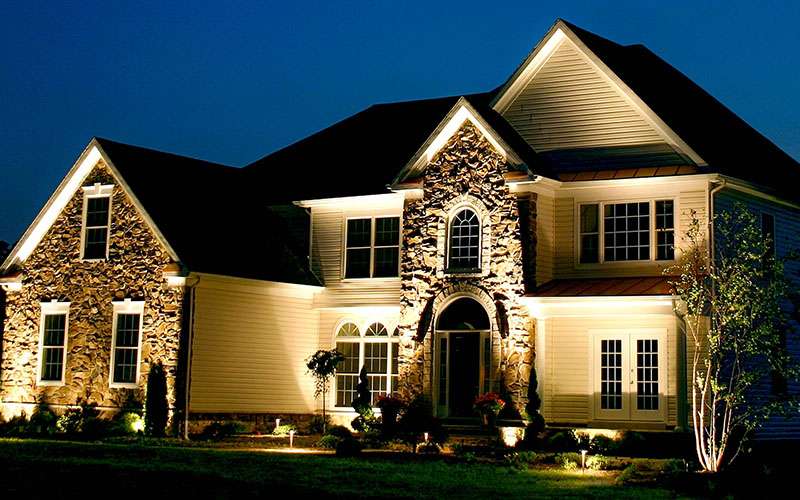 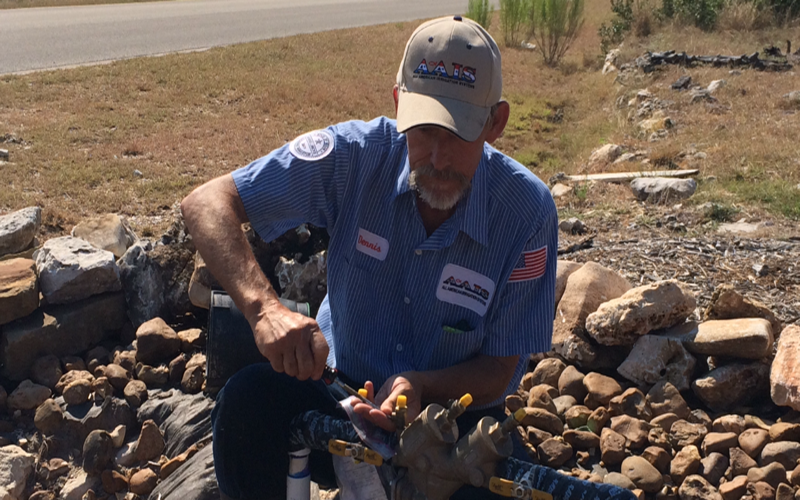 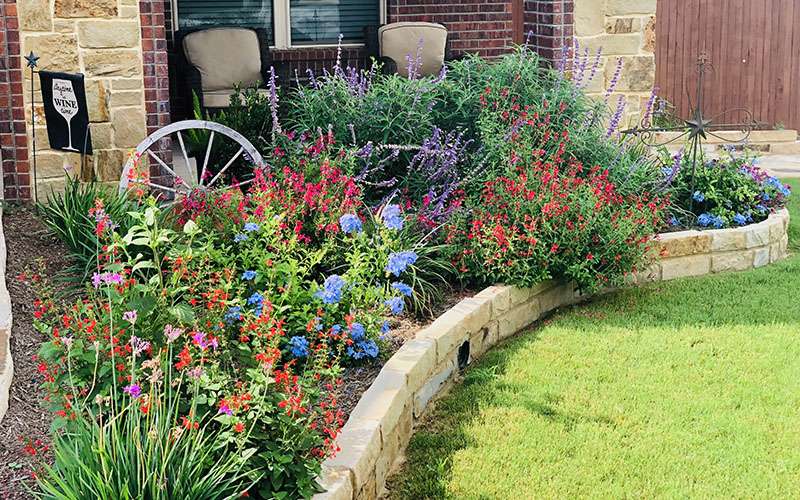 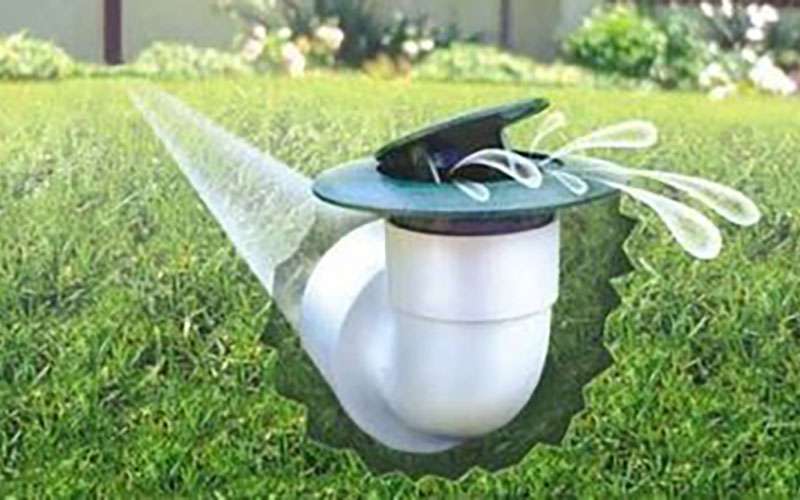 Check out the transformation from another quality sprinkler installation by AAIS. As you can see we take pride in our work and would love the opportunity to provide you with a free estimate. Thank you for considering All American Irrigation Systems for your new Lawn Sprinkler System. God Bless! 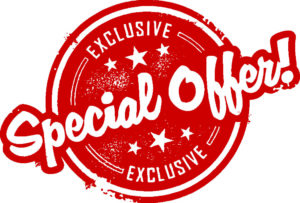 Up to $25 Off
Any Service or Repair

Need fast and reliable sprinkler repair? All American Irrigation Systems offers up to $25 off any repair or service. Give us a call today and let us know any of your sprinkler needs.

The sprinkler professionals at AAIS are happy to provide you with a free second opinion on sprinkler installations and repairs. Offer good when first quote is provided. 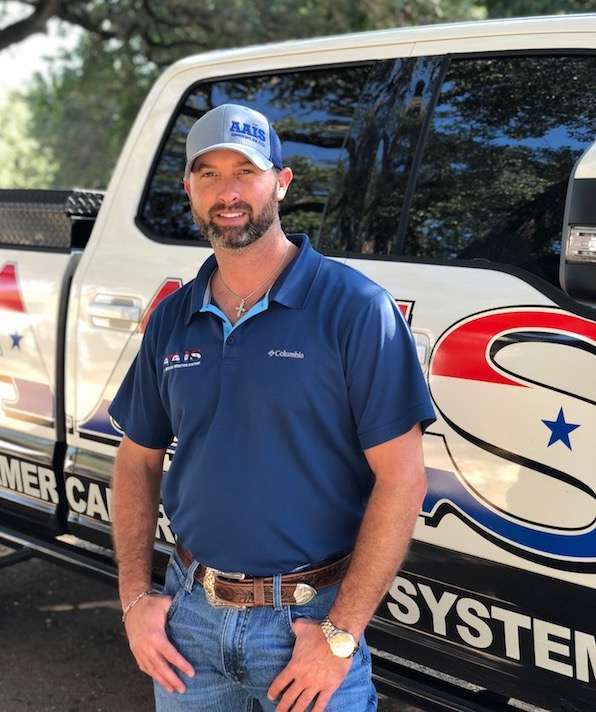 We will get back to you shortly!!

“Top notch employee!” AAIS needs more Brendans on the job. He didn’t mind getting down and dirty in the mud and water to fix my system. Thanks a lot Brendan!

Brendan did an awesome job repairing our in ground soaker hose. He was courteous and professional. Worked quickly to repair the issue and left the area clean and neat.

Do you really want to delete card?

This process cannot be undone.

Card has been deleted successfully.